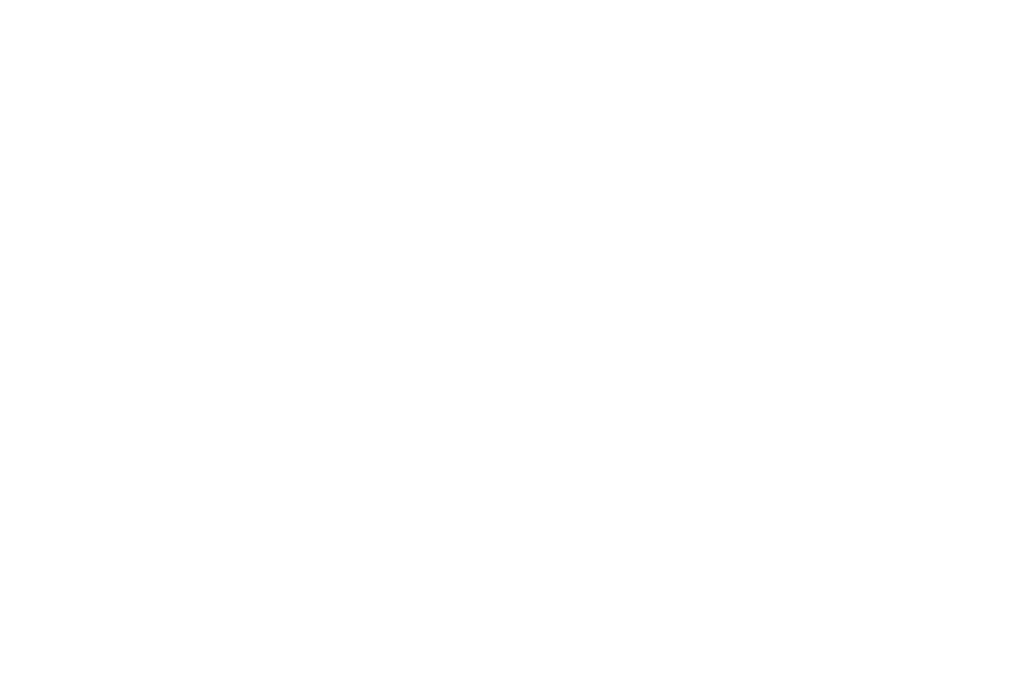 Stories of individuals, businesses, and organizations making a greater impact in Greater Lafayette.

The fifth and most advanced generation of wireless internet technology is coming to a West Lafayette laboratory where innovators, researchers and entrepreneurs will put it to the test.

The fifth and most advanced generation of wireless internet technology is coming to a West Lafayette laboratory where innovators, researchers and entrepreneurs will put it to the test.

SIA is woven into the community’s fabric, churning out cars, jobs, customers and community service at a time when some automobile manufacturers are struggling to keep the lights on.

The Lafayette plant is Subaru’s only manufacturing facility outside of Asia and currently employs more than 6,000 associates, of which more than 5,000 work in production. When the plant opened in 1989, associates built the Subaru Legacy and Isuzu Pick-up. In the years that followed, SIA continued to produce Subaru models in addition to other vehicles, including the Isuzu Rodeo, Honda Passport and Toyota Camry.

Since June 2016, the plant has exclusively produced Subaru vehicles. Current cars rolling off the assembly line here are the Ascent, Impreza, Legacy and Outback models for North America. 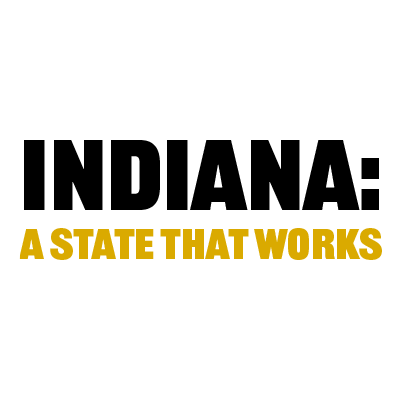 First for Quality of Government in Indiana

First In Infrastructure upgrades in the U.S.

Greater Lafayette is a community connected to the world. Central Indiana is known as the Crossroads of America for good reason. You can easily access major cross country interstates, passenger rail, freight railroads and other major highways, and airports.

We have immediate space available for your business. If you want to start from scratch, we have certified shovel-ready sites you can begin building on immediately. Whether you are new to our community, scaling your existing business, or just getting started, we have move-in ready spaces. Be it a warehouse, industrial, Class A office, wet lab, business incubator, or lower-cost coworking space, we will help you find the right location for your business.

A publication developed to inform readers of the latest and most exciting economic development announcements.
see archive

Reach out to us, or any one of our partner organizations.
Contact Us Today 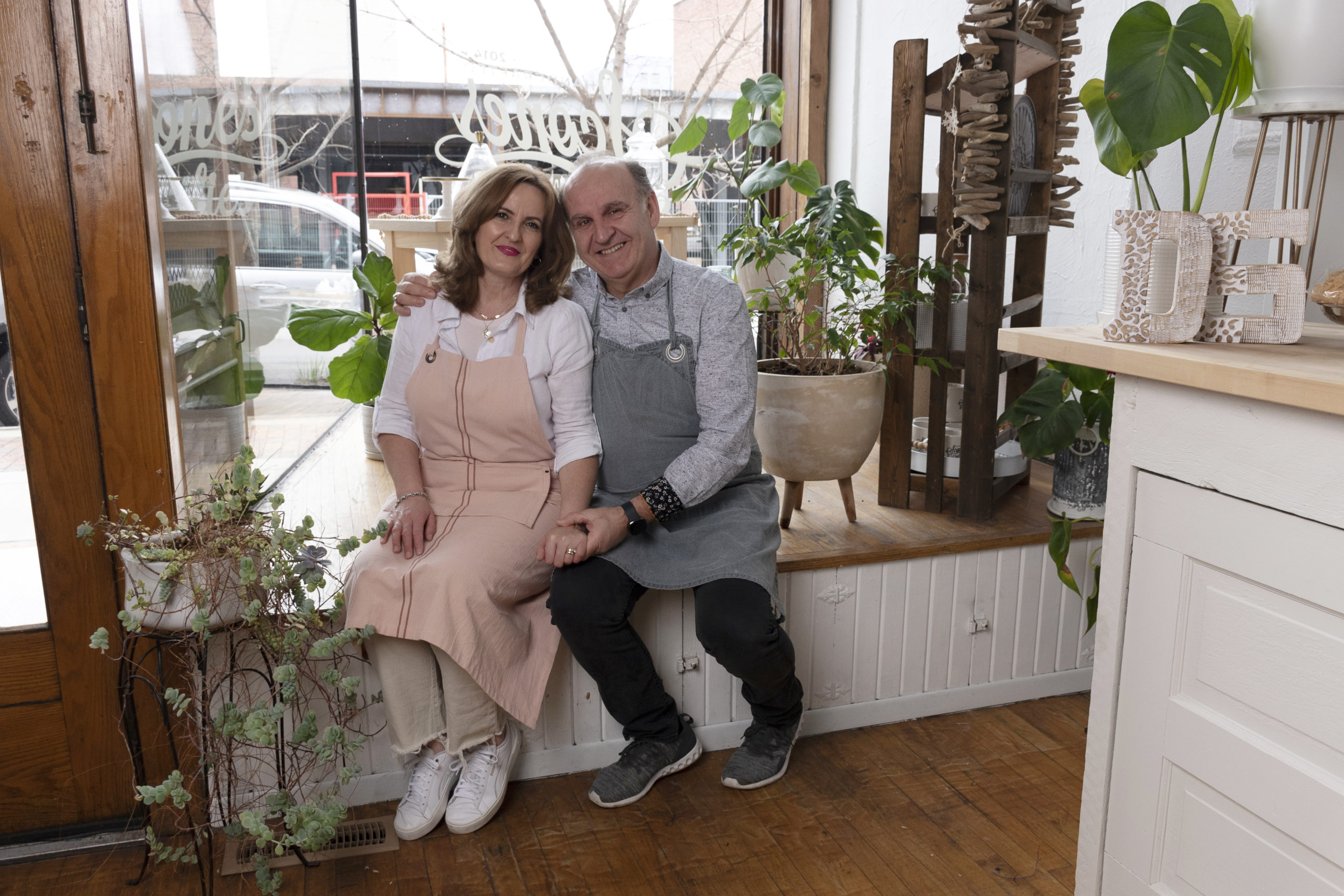 Sunlight streams through the windows of the red-painted brick building at 623 Main St., casting soft rays into the vintage space. 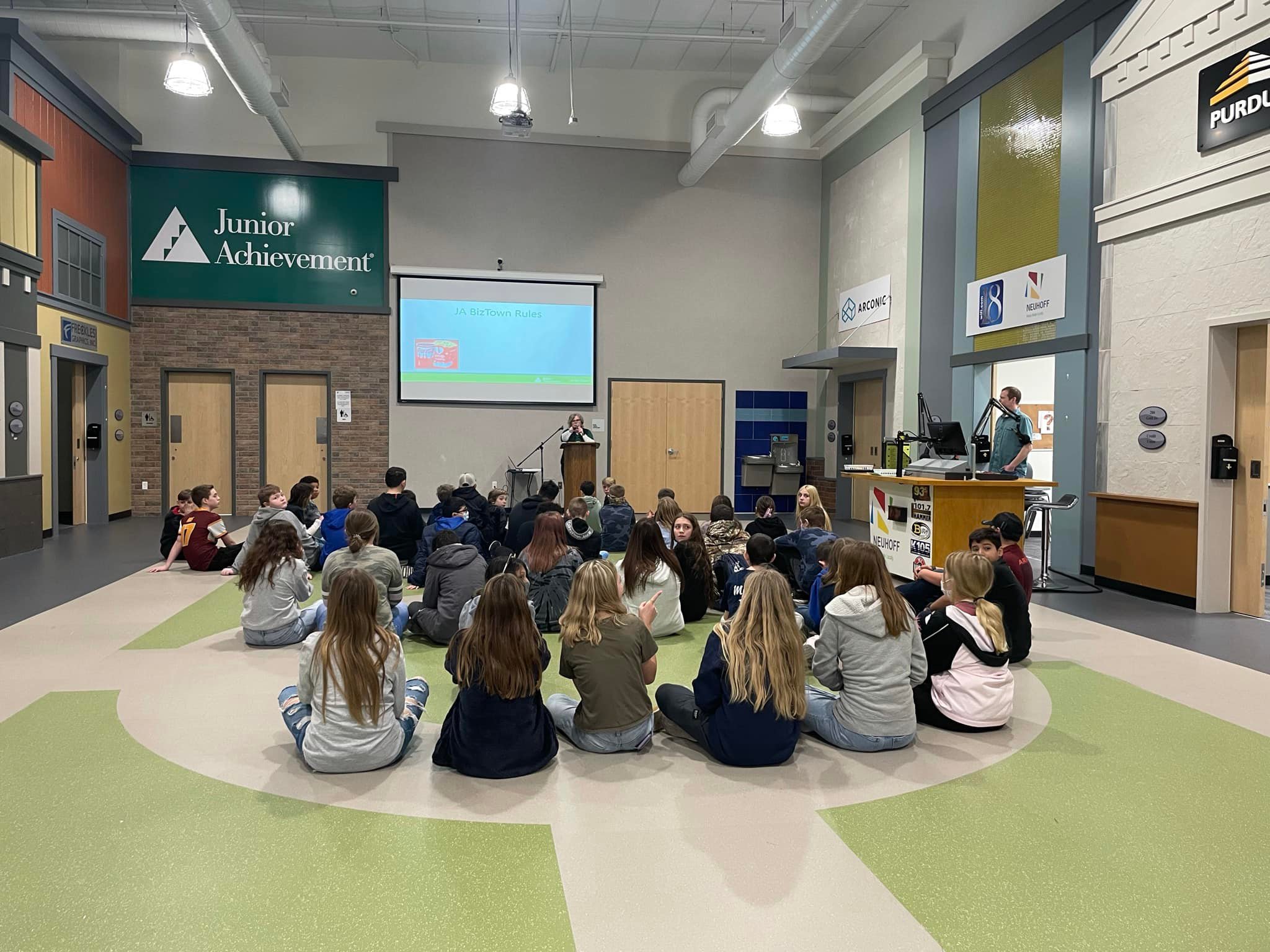 BizTown buzzes with activity as middle schoolers engage in an experiential learning program that allows them to run community businesses, receive paychecks, conduct bank transactions and purchase goods and services. The daylong visit to Junior Achievement’s interactive, simulated community is the culmination of an integrated teacher-led curriculum that teaches financial literacy and work and career readiness. 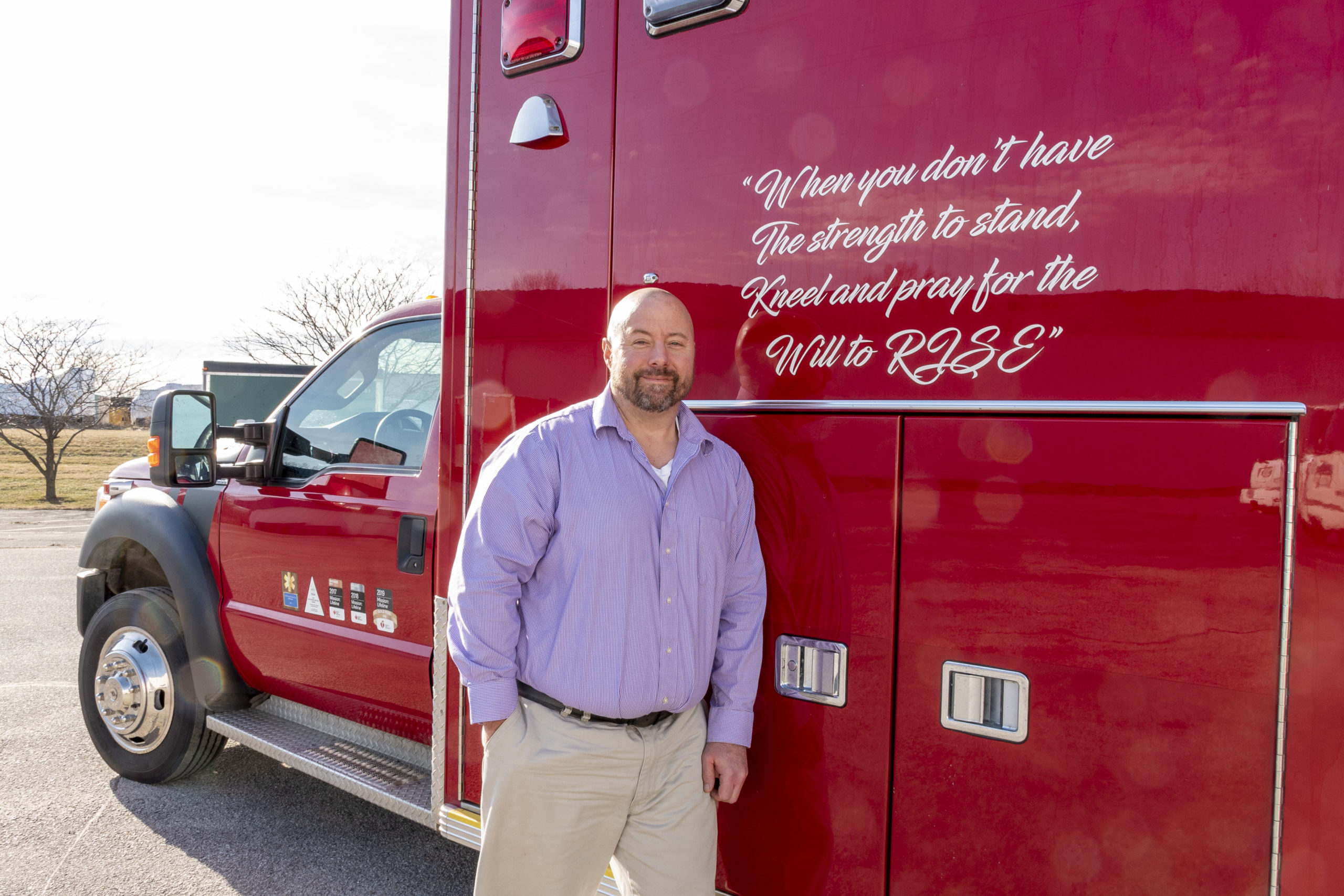 Everyone deserves a second chance. But for individuals in recovery from addiction, second chances can be hard to come by.