Greater Lafayette has been named Community of the Year by the Indiana Chamber of Commerce. The award recognizes the community’s growth over the past decade and how it has prospered and thrived in a variety of areas, from infrastructure and jobs to beautification and quality of life.

This year’s award looked, too, for a municipality that was a shining example during a year of weathering the pandemic.

A large part of the credit for being chosen for this award goes to the various components that define our community, says Scott Walker, president and CEO of Greater Lafayette Commerce, and their ability to communicate, to plan, and to work together. As the application was assembled and written, Walker says, it became evident just how much planning had gone into the progress of the past 20 years.

“We looked back at where we’d been over the course of two decades, the evolution of the community, the trajectory, and why we should be considered for this award,” Walker says.

Back at the start of the 21st century, the community looked very different. And community, Walker says, is defined as the entirety of the area, with both cities and the county governments all working together. All these governing bodies were collaborating on a vision of what they wanted to see over the coming years. Hence Lafayette Urban Enterprise, Vision 2020 and the Downtown Development Corp. all played a role, as well as incorporating input from all three school corporations, leaders in industry, the arts and recreational facilities.

Back in 2000, the population of Tippecanoe County was at 149,000 people, according to the U.S. Census Bureau. Walker said leadership could see that the community was poised for potential growth, but it wanted to be prepared and for the growth to be intentional. 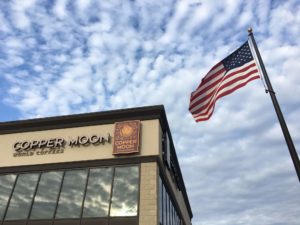 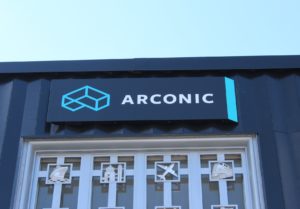 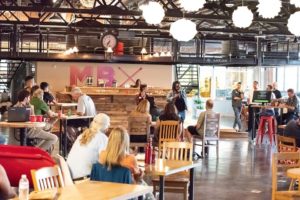 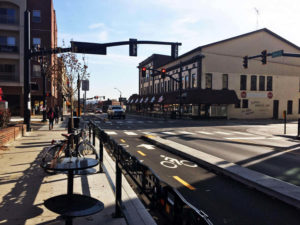 The result was these various entities examining where the community was at the time, what the trends were, and what Greater Lafayette wanted to accomplish. A clear goal was attracting business and industry that would provide good-paying jobs that would contribute to the economy and would enhance quality of life for residents. The area has a strong manufacturing workforce, and the focus on talent and workforce retention has resulted in more than 3,800 jobs being added in the past five years. This is thanks to companies as diverse as Caterpillar, Antique Candle, Copper Moon Coffee and Schweitzer Engineering Labs, to name a few.

The State Street Corridor, one example of these improvement plans, was a $120 million effort that transformed State Street, a major artery that runs through the heart of West Lafayette and the Purdue University campus. The transformation reduced automotive lanes and integrated other modes of transportation. It included public transit bus pull-offs, wider sidewalks and bike paths, increasing safety and outdoor seating for local retailers and restaurateurs. It also enabled upgrades to the water and sewer infrastructure and set the stage for the redevelopment of West State Street and Discovery Park District. The effort has led to both additional privately developed housing and office facilities, as well as helping expand the community’s parks, walking and bike trail systems.

Other major public-private projects include housing developments in both Lafayette and West Lafayette, including The Marq, Pullman Station, The Press, LUNA, The HUB, RISE and the Ellsworth. In addition, Lafayette invested in a Downtown Streetscape project, which included sidewalk improvements, art installations, outdoor dining facilities and upgrades to pedestrian traffic; these upgrades were supported in part by downtown merchants. All of these urban housing developments have helped create a downtown that is active and dynamic. These projects are supported by tax increment finance (TIF) dollars. 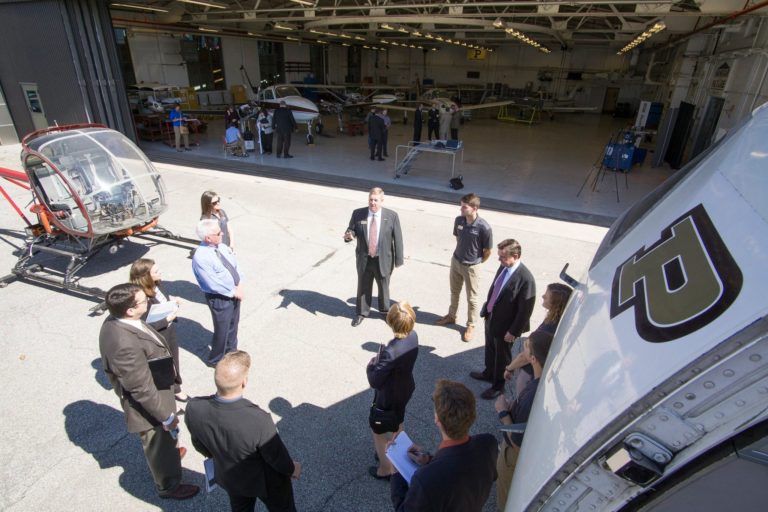 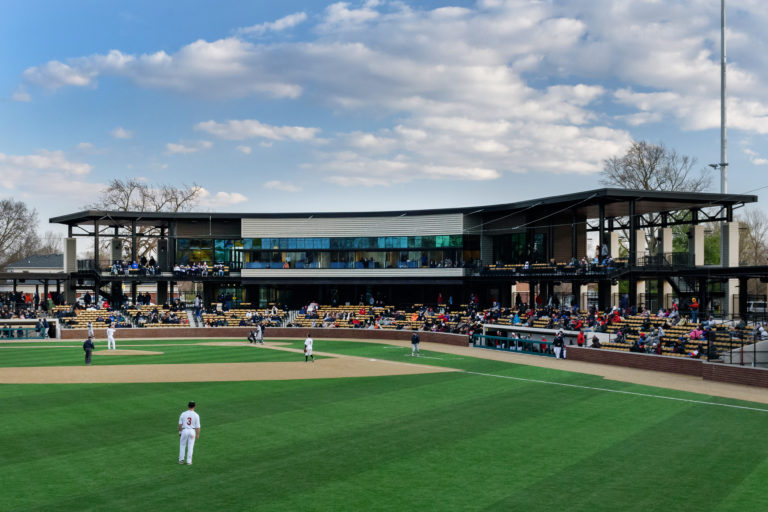 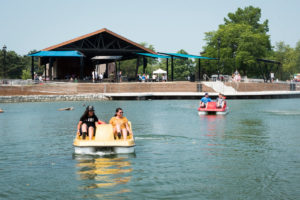 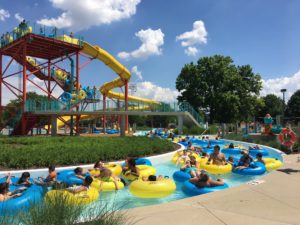 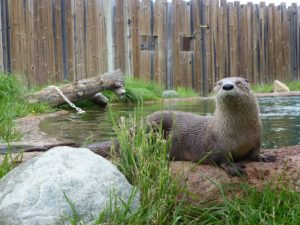 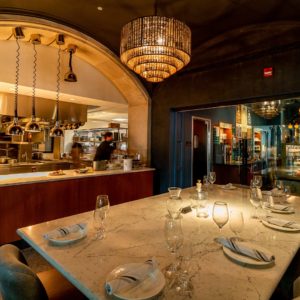 Quality of life projects also contributed to the community’s revitalization, including a new Loeb Stadium, upgrades to the Columbian Park Zoo and Tropicanoe Cove water park, as well as other updates to Columbian Park. The Tippecanoe County Fairgrounds underwent a major renovation, and the Wabash Riverfront is looking at a $150 million investment, including the Riverfront Promenade, which was completed in 2020.

Ultimately, Walker says, all groups came together to work toward this common goal. Today, with the 2019 population at 195,732, the growth clearly did occur. And because of the planning, the communication, the collaboration, the county was prepared to absorb and accommodate that growth. As evidence? Many school districts in Indiana are seeing a decline in sizes of incoming kindergarten classes; in Tippecanoe County, schools have all seen significant growth and kindergarten class sizes have increased, says Walker. The area is clearly a destination; the $250 million investment in education over the past five years — including the implementation of the Greater Lafayette Career Academy — has paid off.

For Walker, this award speaks, in great part, to a process. And it’s a process that involved the input of so many entities — from the cities, the county, parks departments, Purdue and the public schools, and business and industry — partnering and working together.

“It appears that the city, the county, we’re all on the same page with the same goals and objectives,” Walker says. “We’re at a point where people are working together, collaboratively. We’re all pulling on the rope in the same direction. This is a well-run region.

“It’s that planning element that we’ve embraced in this community that works so well.”  ★